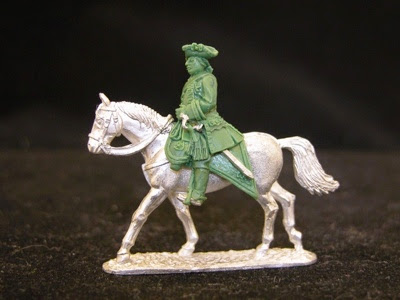 Crann Tara Miniatures has some pictures of the latest masterpieces from the workbench of Richard Ansell. The Duke of Cumberland , shown above, and General Hawley and Lord Albemarle ( looking backwards). Of course, Cumberland can also be used as the commander of the Hanoverian army at Hastenback in the SYW and as commander of the Allies at Fontenoy, Rocaux and Laufeld during the WAS.

The figures are part of a new batch of 16 figures that Richard has sculpted including some dismounted British dragoons as well as some French and British firing line poses that have some great animation.

I will post an update when I hear more about a production date for the new figures. 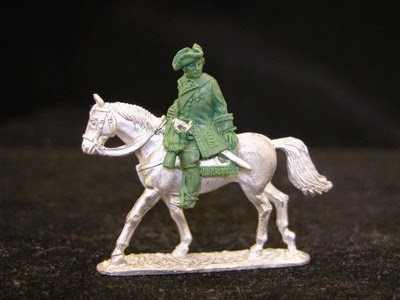 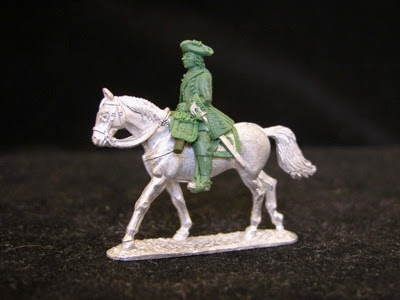