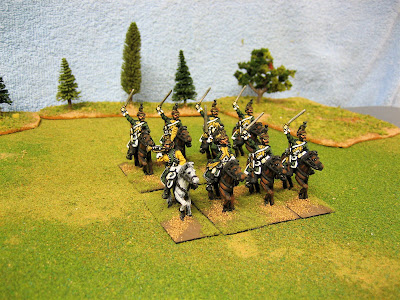 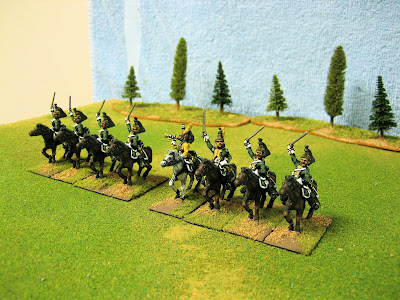 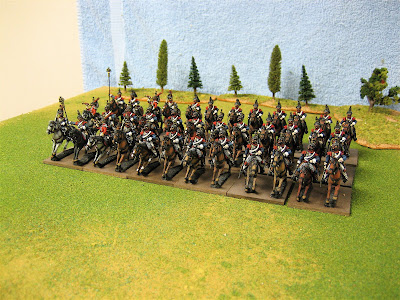 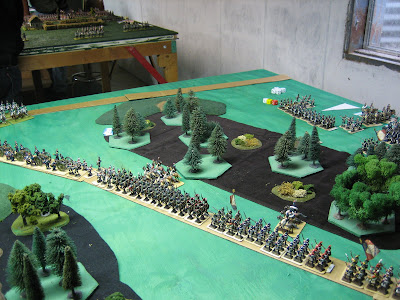 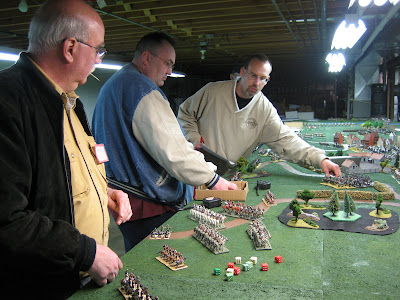 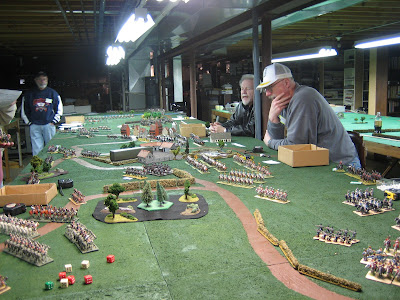 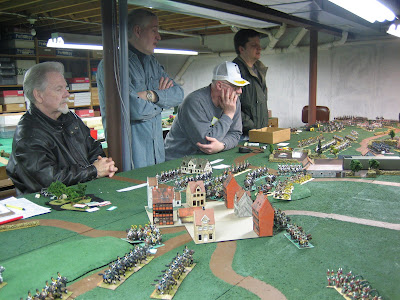 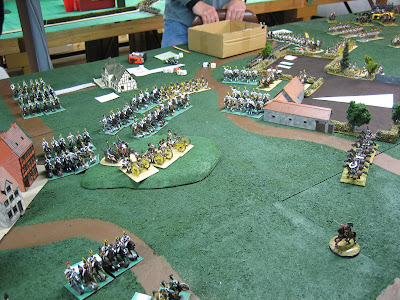 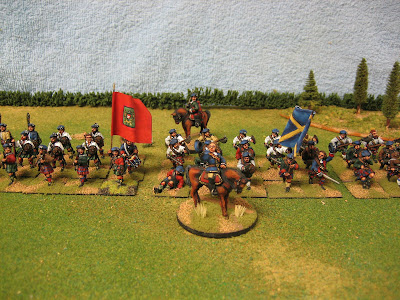 Now I have a Lowland regiment on the painting table ready to paint. I figured that I have a decent chance of painting three 30 figure regiments this month, so I cleaned another Highlander regiment and mounted them on their metal bases. Tomorrow night I will spray them with black primer. They will become either the Keppoch regiment or the Ogilvys. That would bring the Rebellion up to 6 regiments plus the Black Watch standing in for Clan Cameron, temporarily. Eventually, I want to have 10 or 12 regiments plus the Irish Piquets in my Jacobite Army completed in time for next year's SYW Association convention in March 2009.
Posted by Der Alte Fritz at 11:25 PM 4 comments: