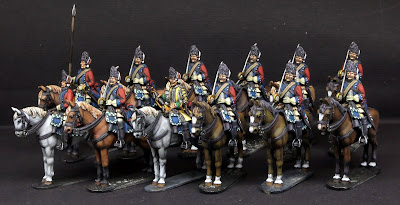 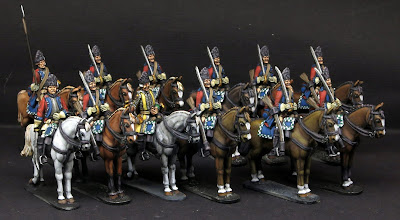 I use a 1:20 figure to men ratio so a 12-figure regiment equates to approximately 240 horsemen.
Posted by Der Alte Fritz at 2:00 PM