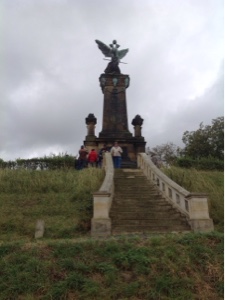 Austrian victory monument at Kolin
We left Prague this morning and headed east for the short trip to Kolin, the site of Frederick's first defeat by the Austrians.

The short summary of the battle goes like this: after the Prussians defeated the Austrians at the battle of Prague in May 1757, there were 35,000 Austrian troops bottled up inside the city's walls while the remainder of the army was scattered all over the countryside. It was a dark day for the Habsburg monarchy as it's very existence was on the line. General Leopold Daun was given the task of collecting all available Austrian soldiers into a new army and to rescue Prague from the Prussians.
Daun was able to assemble a significantly sized army well to the east of Prague, and as he gathered in more troops he tried to bait Frederick into pursuing him and split the,Prussian army into halves: one army under Marshall Keith besieging Prague, and the other army under Bevern keeping an eye on Daun.
Daun now changed his strategy from falling back from Prague into an advance on Prague. News had reached him that Prague was running short on supplies and would soon be forced to capitulate to the Prussians. As Daun advanced west towards Prague, Bevern's force of approximately 13,000 men retreated towards Prague. Frederick perceived that things were starting to get serious, so he sent reinforcements to Bevern and gradually raised the total to about 34,000 troops. Daun's army now numbered 54,000 men. Oddly enough, Frederick underestimated the size of Daun's army whereas Daun overestimated the size of Frederick's army. Daun believed that Frederick had the major portion of the Prussian army with him.
The two armies faced off with the wet and marshy Beczvarka Stream separating the two. The Austrian position was too strong to attempt a frontal attack, so Frederick endeavored to march around the Austrian left flank and roll its army up from the flank.
His plan was for the attacking wing of his army to march to the village of Krechor, then wheel right and attack the Austrians from east to west. Daun anticipated this move, after all , he could see everything that the Prussians were doing from his vantage point atop the high ground that ran parallel to the Kaiserstrasse.
Here is a panorama shit over three pictures from the view point of the Austrians atop Krechor Hill ( from left, center to right in that order below) 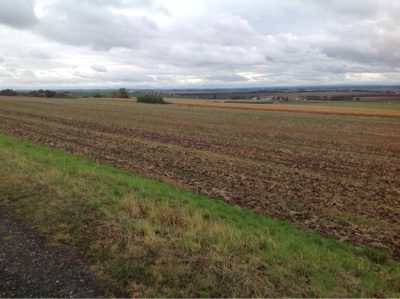 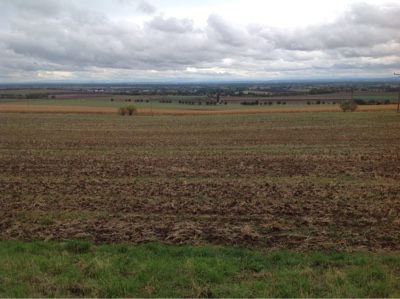 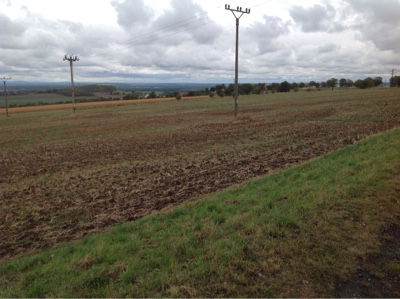 Hulsens attack was from left to right along the line of the trees leading to Krechor village. 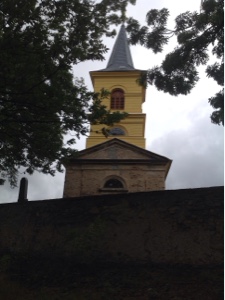 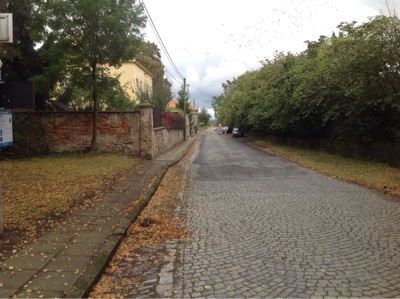 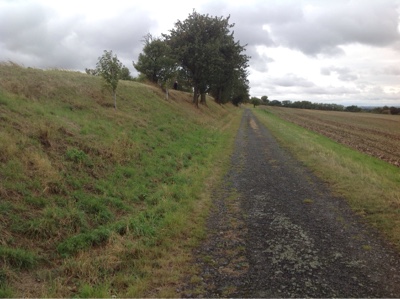 The Swedish fort situated to the west of Krechor village 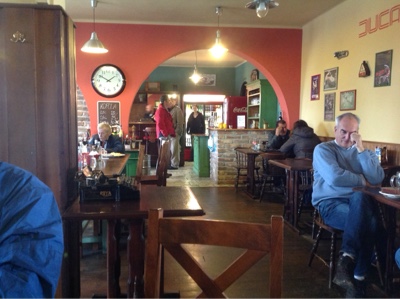 Lunch break at the Slati Slunce Inn above and below. 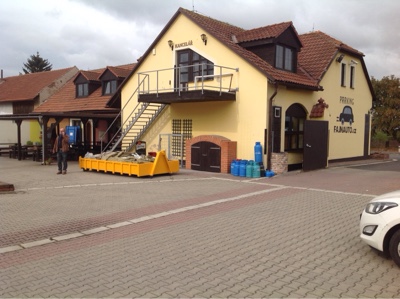 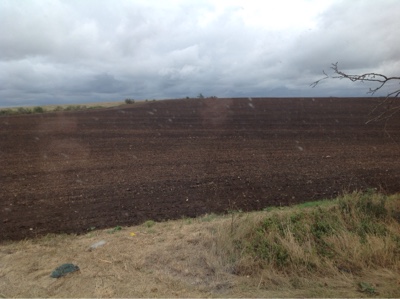 The battle of the Cauldron reached its critical moment atop the small rise in the ground shown above. The Austrian De Ligne Dragoons (DR31) came thundering over the rise and rolled up the Prussian infantry, which was moments away from breaking open the Austrian center. 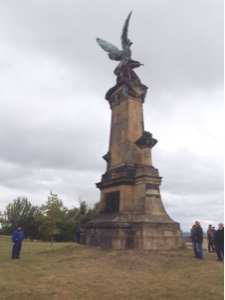