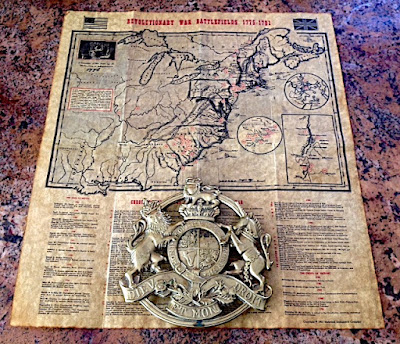 I hope that these images bring back some fond memories for you too. They make me want to break out my AWI figures again
Posted by Der Alte Fritz at 1:23 PM