Minden Miniatures has just launched a new Kickstarter campaign to secure funding for SYW AUSTRIAN and RUSSIAN artillery equipment. We seek to raise funding of $3,000 to get the five Austrian models shown below into production by December 2014. If we hit the stretch goal of $8,000 then that will help fund the start of the SYW Russian artillery range. (and yes, we plan on adding lots of Russians in 2015).

The Russian cannon will tentatively include a Shuvulov Secret Howitzer, the 6-pd and 12-pd field guns, and a 12-pound Unicorn howitzer, and maybe a few other unusual Russian equipment pieces.

The Austrian cannon will include the Liechtenstein System 3-pdr, 6-pdr, 7-pd howitzer, 12-pounder and limber. Visit the link to our Kickstarter page and learn more about the funding campaign. The campaign ends in 30 days on October 12, 2014.

As you can see in the pictures below, we already have most of the Austrian equipment sculpting and design completed, so this campaign will get models to you very quickly. We will be starting on the Russian equipment and a couple of other surprises very soon. 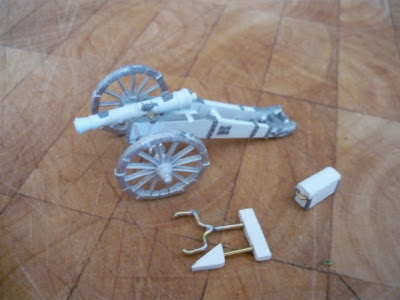 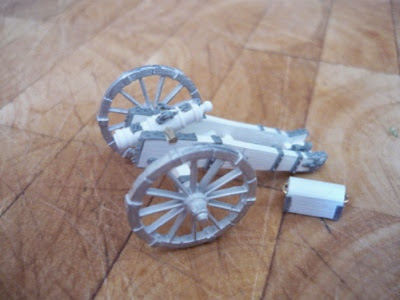 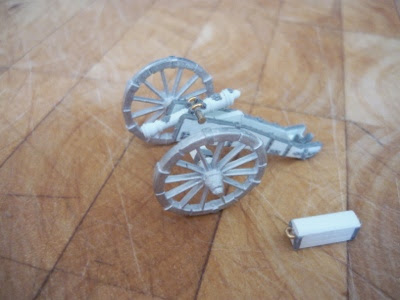 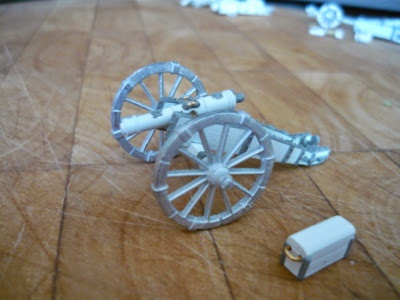 Austrian 12-pounder shown in the travel position attached to the limber: 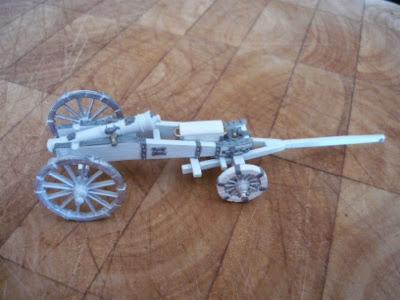