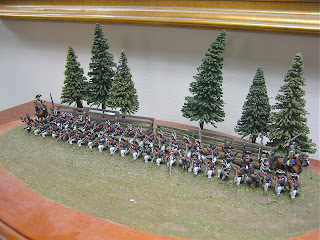 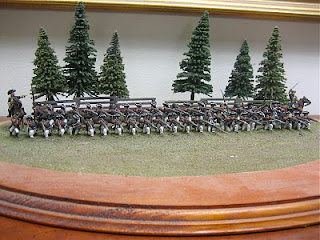 I have a ton of unpainted Old Glory AWI figures that I would like to sell in one batch, funds to be reinvested in moulds for my Fife & Drum range of figures. I have about 400 foot and 40 mounted figures for a grand total of $175.00. 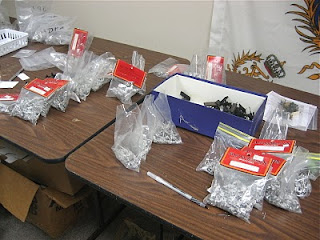 I also have a diorama of 44 Continental foot and 2 mounted officer for sale. I painted these a long time ago for Old Glory to use as their convention display. I later bought back the display for $200. I'm willing to sell it for $150 plus postage. The figures could be easily popped off of the large base and rebased as either singles or multiple figures on separate stands. I could help the eventual buyer with this, if required. 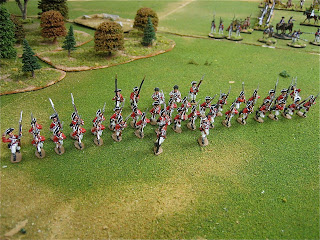 I just did an inventory and I have 209 Continental foot and 20 mounted Continental generals and dragoons (10 each i think).

So that's the break down. My preference would be to sell the unpainted figures in one lot so that I don't have to hassle with sending small individual orders to lots of people.

Let me know if you are interested. There is enough to get a really good start on the AWI