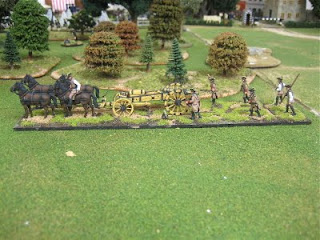 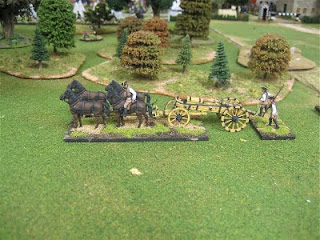 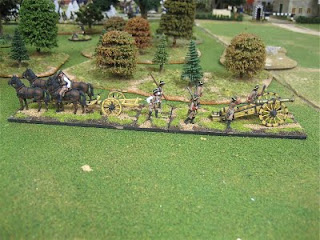 Other News
I finished a set of 16 Minden Croats painted as Kreutzer Croats, in white, for a client and am now starting work on some Croats in blue coats and red trousers, for the same client. They are looking very nice. I'll post pictures in several days when the set is completed.
Posted by Der Alte Fritz at 11:14 AM