I received the latest pictures of Richard Ansell's work on the Minden SYW range today including the Grenadiers de France, shown at the top of the page, three SYW Personality figures (Fermor, von Browne, and Prinz Moritz) and 8 different Russian artillery crew (4 loading poses and 4 firing poses). The Zieten personality figure is a work in progress and he should be ready for viewing within a week, I would imagine.

I run out of words and superlatives to describe each new batch of figures that we get from Richard. The facial expressions on the personality figures are wonderful and the Fermor figure is one of the most amazing mounted general figures that I have ever seen. The Russian artillery crew really look the business and they give me a great sense of anticipation for how the eventual Russian range will look.

Take a look at the figures (click on the pictures to enlarge the view) and enjoy!

I might as well show you pictures of the Russian artillery pieces that Robi Baker created. These pieces are now in production and will be available after the Kickstarter backers get their cannon models. Actually, I have pix of the actually castings to show. I will fix this later today. 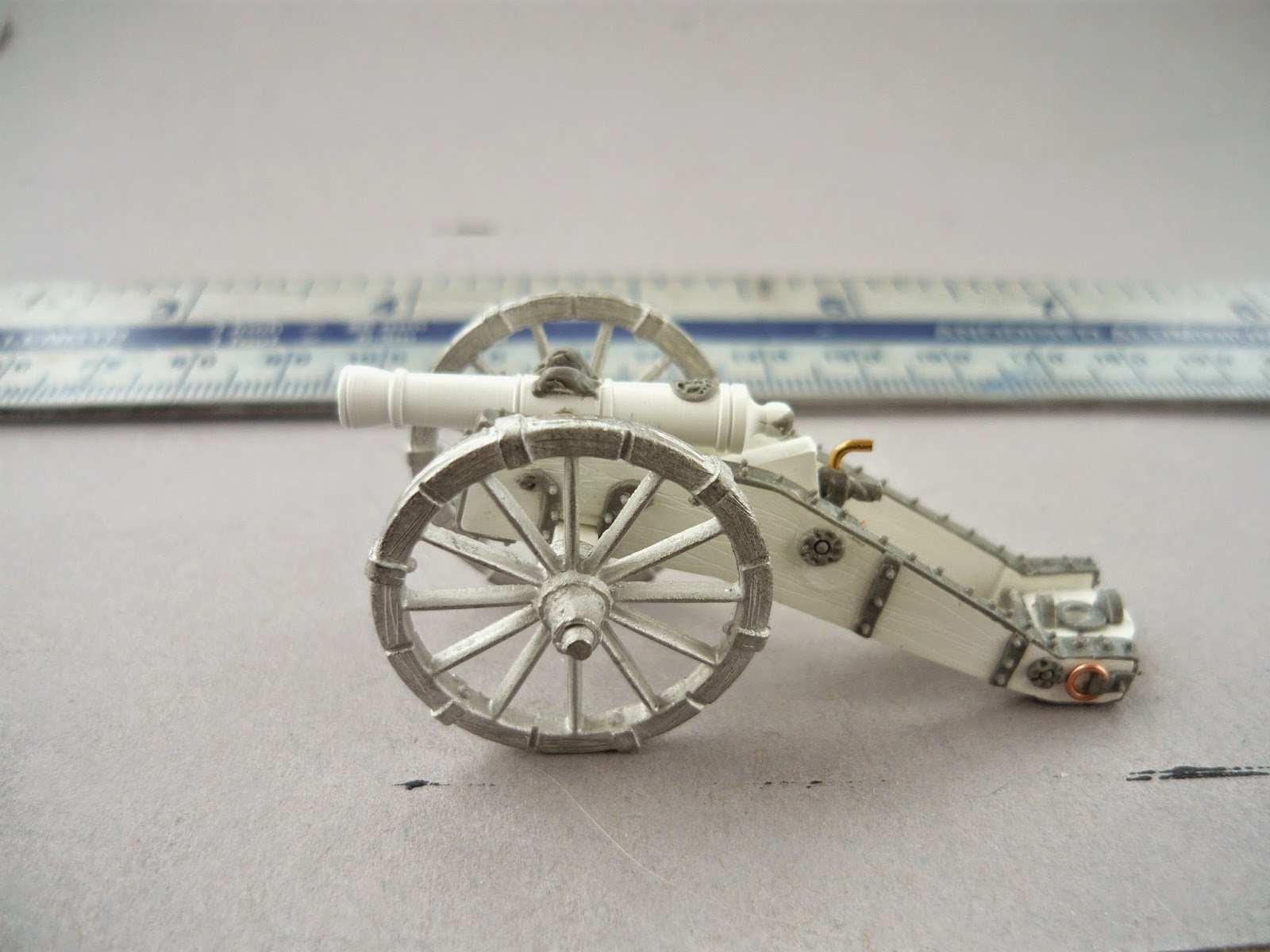 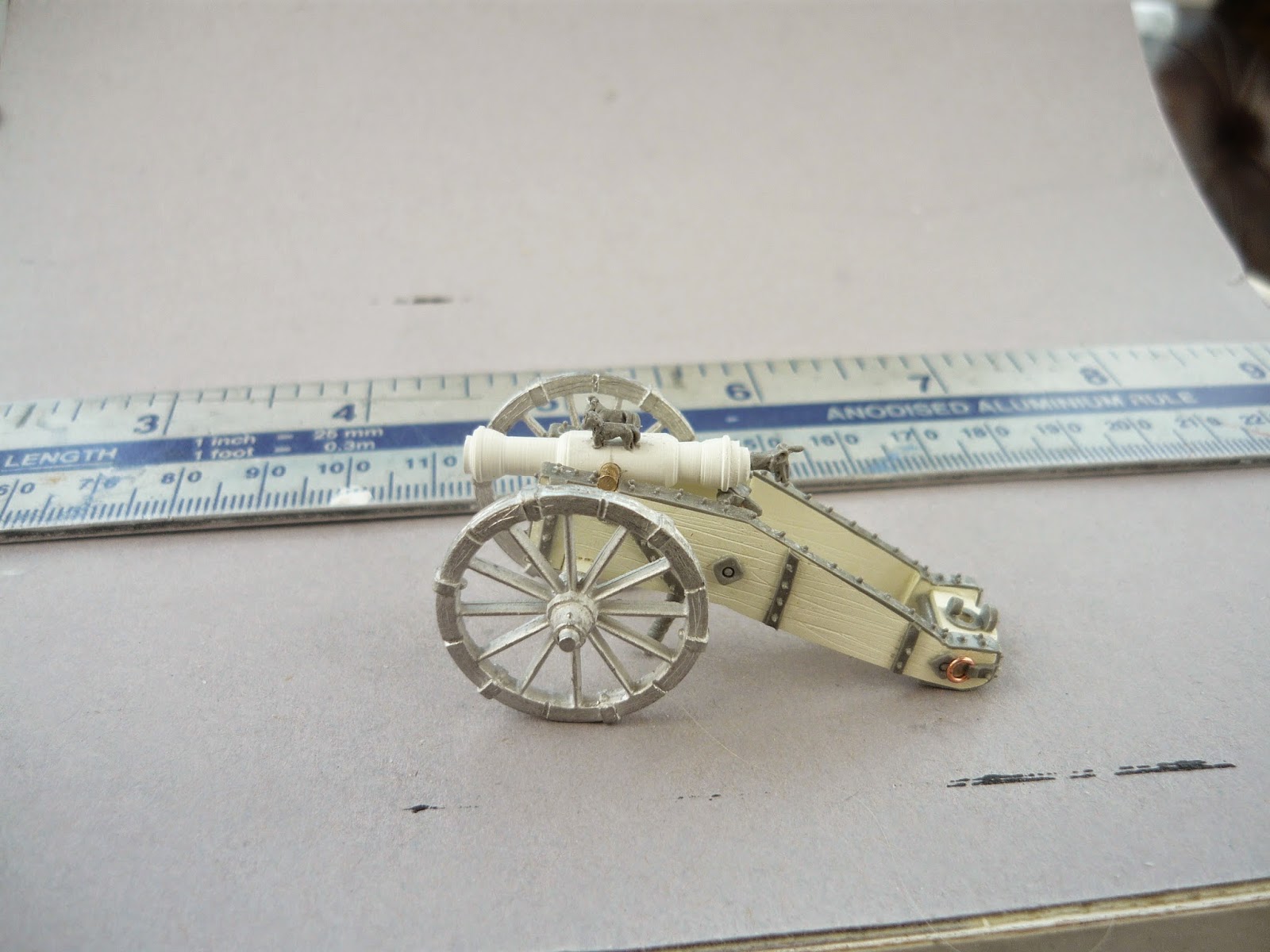 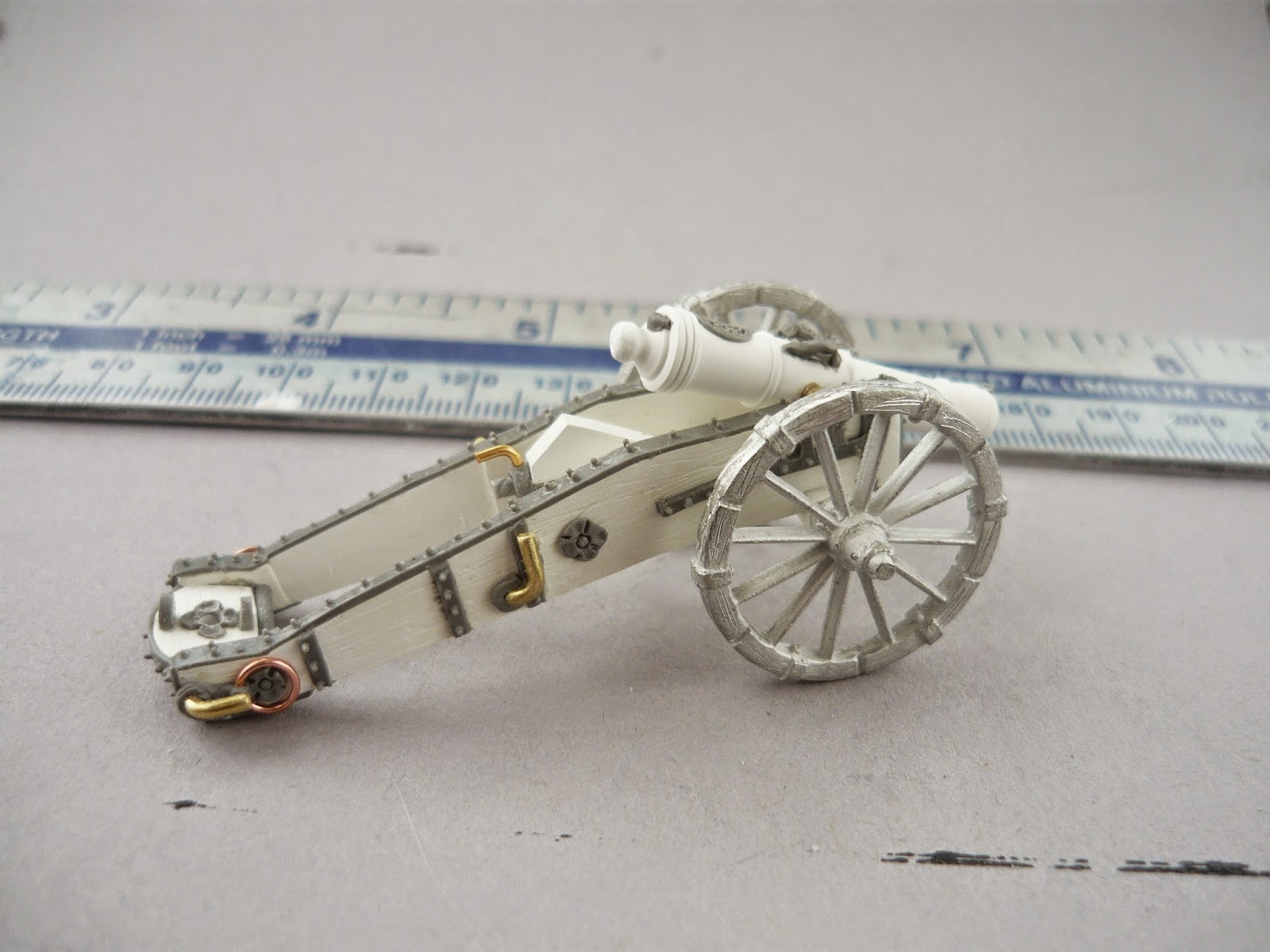 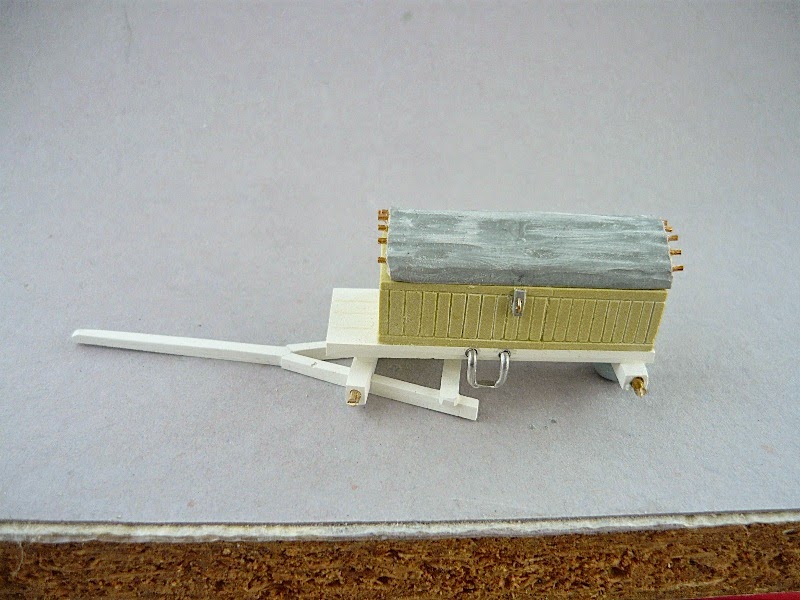 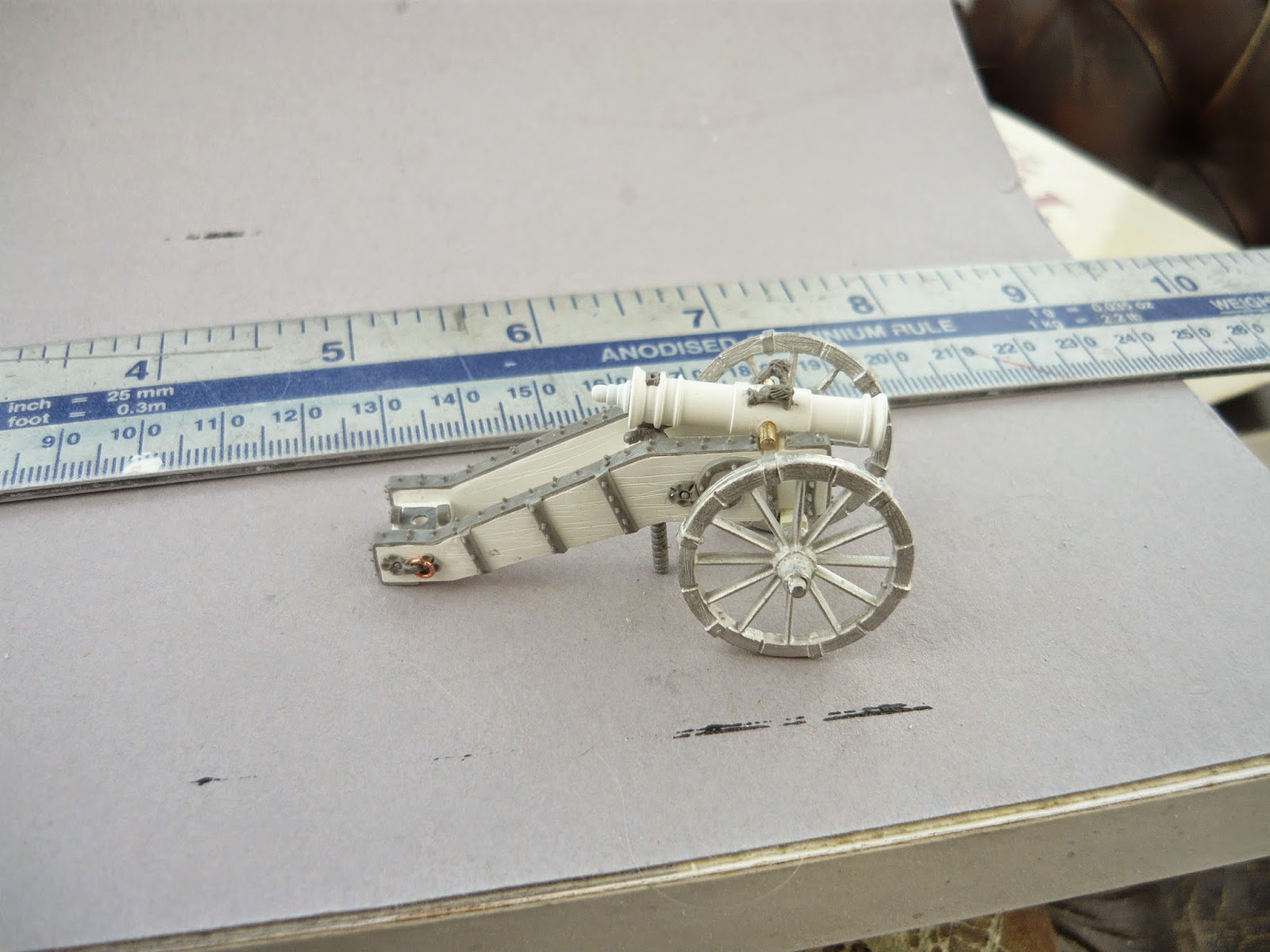