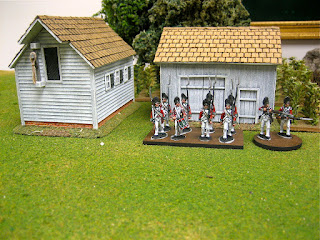 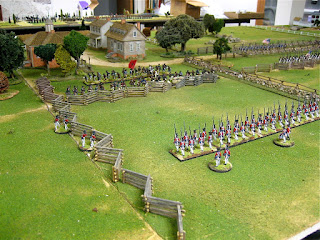 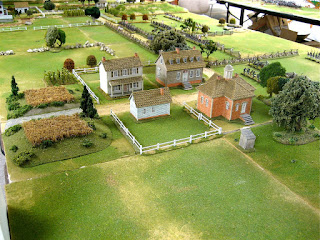 More HG Walls eye candy. The Courthouse is modeled after the same building in Williamsburg, as is the tavern across the street from the Courthouse.
Posted by Der Alte Fritz at 1:18 AM